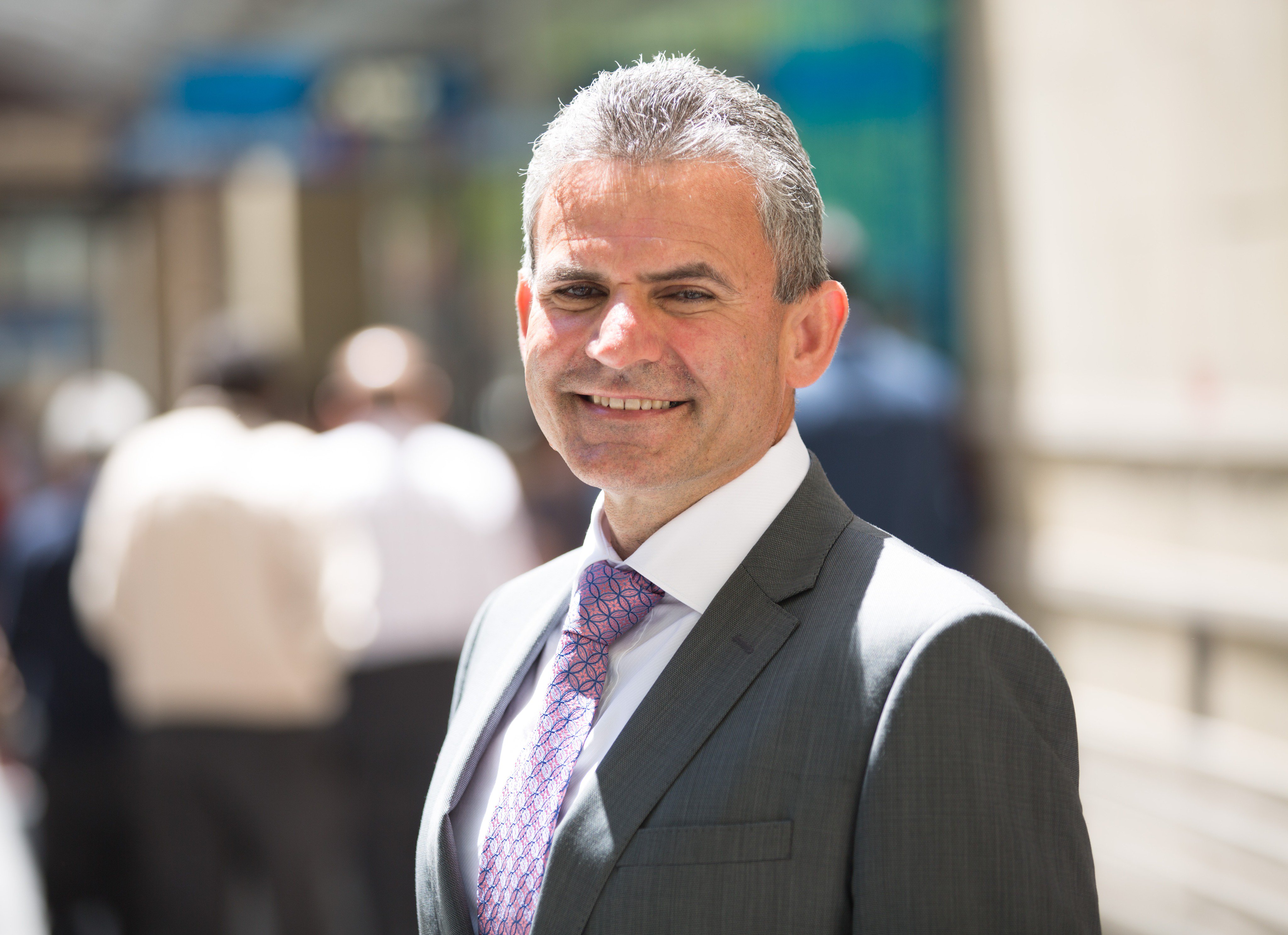 ANZ Banking Group is realising gains from an evolution of its technology function to be more adaptive and closely aligned to the strategic direction set by CEO Shayne Elliott.

In this week’s episode of the iTnews Podcast, Group Executive, Technology Gerard Florian reflects on over five years helming the bank’s technology function, and specifically the role and importance of strategic alignment to its present status within the bank.

ANZ runs a centralised technology organisation that covers all of its operations – Retail & Commercial in Australia and New Zealand, Institutional and International.

Within that are teams that focus on specific lines of business, led by divisional CIOs.

Structurally, it is intended they work with the business in a highly integrated fashion.

“We try in many cases to actually have teams where it’s not clear who’s business and who’s tech – they’re all one group working on common projects,” Florian said.

“Even where it’s not quite as blended as that, there’s still a very close working relationship.”

The way technology contributes resourcing to specific line of business projects is emblematic of the tight business-technology alignment that Florian and Elliott have jointly pursued.

“What’s critical is the technology strategy aligns with that,” Florian said. “The starting point for technology is that we need to be both an enabler and a driver.”

Florian said that technology now had “a bigger seat at the [executive] table” after the past two years.

Part of that is people “recognising the importance of technology” – a kind of ‘soft power’ gained by many IT organisations after their work during the pandemic.

But a second factor in technology’s elevation is a purposeful effort on the part of Elliott.

“It was a decision of Shayne’s – not mine – to think about reporting structures, and by having me as part of Shayne’s team, and therefore my team more directly involved in the conversations within the business, that in itself is a change,” Florian said.

“It means that you get a better sense of what’s going on, what’s needed, and what are the issues that we have to focus on.”

That ‘seat at the table’ also means technology is expected to have – and express – “strong opinions” and vision for how it can support the strategic direction of the broader ANZ business.

“A big part of our approach is supporting this adaptive nimble business that Shayne and the board have set as the direction for ANZ,” Florian said.

“What that means technically, is perhaps less of the more traditional monolithic stacks and more of an understanding of key components, thinking about how you might use areas such as cloud, thinking about things like integration, and looking at the way in which you build the points of integration between those components.

“It also means thinking about things like the tooling that bankers and customers will need, as well both operational and customer data.

“We have to approach each of those areas quite thoughtfully, so that as we make many investments throughout the year, and throughout multiple years, we are continuously evolving our environment.

“It’s about building an adaptive tech stack that will support a business that is also trying to be more adaptive.”

Florian said the gradual repositioning and strategic elevation of technology meant it is now “at a level today that we can have a real impact on the business.”

“At the same time, I believe that our business is very aware of a more digital future and the benefit that tech can provide, so there’s a mutual desire to be working very closely together,” Florian said.

“We really are leaning in to provide, as we say, propositions that our customers will love – and that excites me.”

Subscribe to The iTnews Podcast at Apple Podcasts, Google Podcasts, Spotify, Amazon Podcasts or wherever else good podcasts are found. New episodes will be released every Monday.