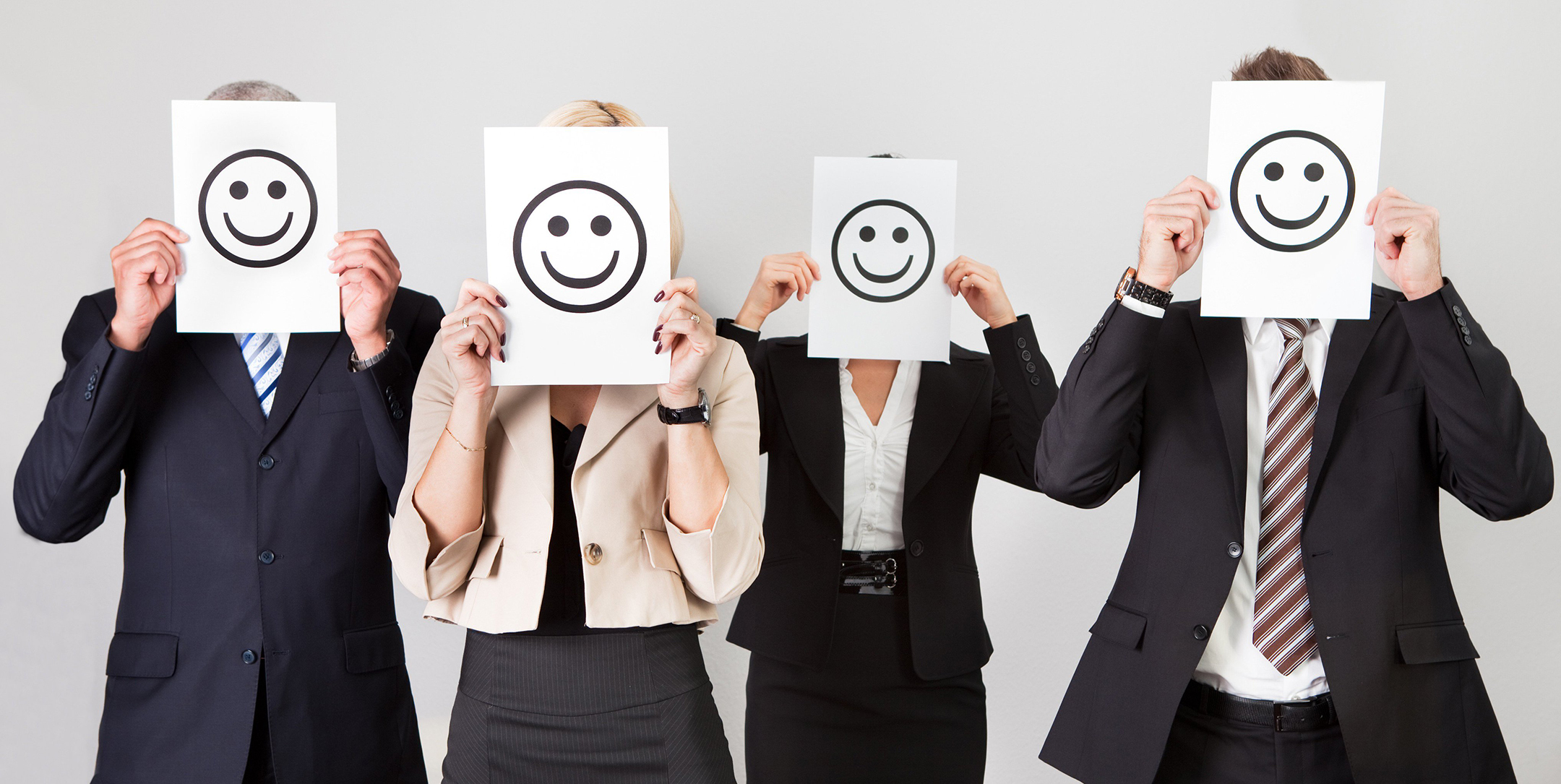 
I believe it was management consultant Peter Drucker who said that the purpose of a business is to earn a customer. That might have been true back in the American Bandstand era of sock hops and sharing a malted with your best gal, but I contend there are other, albeit just as critical, considerations in today’s culture. Have you tried to post a HELP WANTED sign lately? How’s that working out for ya? Last summer, my fourteen-year-old daughter had a job helping make culinary delights for the local farmer’s market to the tune of $16 an hour – cash. CASH?! Yes, she was paid cash at the end of each shift. Holy Big Big Bucks Batman. She and a delightful, matronly senior citizen were spicing up whipped butter at a level unknown to humankind and selling every ounce of it on Saturday mornings for a mega-tidy profit. BAM! It was a great experience for my daughter, or so I’m told. The point is it’s a worker’s market, and we’re smart to recognize that this challenge might very well force us into massive change for the better.

Just as a sale cannot be closed before it has been opened, nor can one turn the closed sign to open without employees doing all the work you have no desire or time to do. Amidst all the recent societal changes, it must be a real flash-bang for the old-timers who used to demand behaviors from their employees who now must look at things a little differently.

Retention starts from day one

Here’s some new-age stuff for you on company culture and how it can improve your employee retention. I’m sure your company culture and mission speak of customer service. But if it also mentions the words family or quality, aren’t you integrity-bound to enrich your employees’ lives in the most profound ways so that they can serve your customers and live up to the commitment you make to your community? Let’s face it, everyone from the janitor to CFO needs to operate at their highest level for the company to win. You can expect a lot of your employees, but you had better give a lot as well.

I had a business partner who, raised on academic retail instead of the mean streets, insisted on making a big deal about referring to employees as “Team Members” as if that word insinuated a closer bond between the company and the employee. “Hey…. We’re teammates!” Isn’t that fantastic? I saw lots of the employees on his team that did not feel like a teammate. Just because you call them a teammate doesn’t mean they are one. The words were there, but they lacked the DNA of a true team. Kurt Russell played Herb Brooks in the Disney movie Miracle. As the 1980 USA Olympic hockey team coach, he famously stated that the name on the front of the jersey was much more important than the one on the back. With that statement, he defined the emotion behind the word “Team.” When you’re on a team, you can feel it. I was on a marginal beer league hockey team a few years back. We won a few, we lost a few, but we skated hard for each other and were a team. We could feel it in the culture we created.

Captain Michael Abrashoff wrote a book called It’s Your Ship, and I highly recommend it. When he earned command of his own vessel, The navy gave him orders to command the worst destroyer inarguably in the fleet; last in everything. His crew was cursed with a poor attitude and lousy performance ratings. During his turnover week, he noticed some things that did not sit well with him and made some notes. Slowly he built the crew’s morale, sailor by sailor, and turned the boat into one of the best in the navy. When I decided to trade offices with my partner to give the store a new fresh face, I used the same methods that Captain Abrashoff used for his men, and it worked like a charm.

• It starts with PRIDE. If people are embarrassed at their association with where they work, ya oughta figure out why there is such negativity.
• Generate unity by talking about the mission each day and how to do things better. “Got any ideas on _______” is a great way to bring people out and build them up.
• Don’t give up on people until you’ve exhausted every opportunity to train or cross-train them.
• Give ownership to the people responsible for doing the job each day. In modern biz-speak, they are called stakeholders and let them own their job. I think you’ll find all sorts of good things happen when you loosen the reigns a little.
• Get out of your own way. Ask your leads in areas you are not comfortable with to offer solutions. Good leadership means you may not have all the answers, and that’s OK.
• Offer some skin in the game. The people with a little fire in their belly will want the opportunity to thrive, be recognized, and bring home more money for their families. Call it commission or performance-based compensation, but establish clear and reachable benchmarks, let them win, and bask in the smiles of an awesome thing called job satisfaction.
• I’m gonna say this, but I shouldn’t have to. A recent Gallup study found that 65% of people leave their jobs because of their managers or someone up the chain. Don’t be that person, and don’t let anyone who manages people for you be that person. The people who work for you are people just like you and the people you love. They are not pawns for anyone to control. The opportunity exists to develop and nurture them to be fulfilled and enriched at work and by the people they work with.

There is no secret sauce to employee retention. But starting with embodying your company culture is the main ingredient. Make sure you have a policy of enriching the lives of those who are committed to working hard to help you build your dream. Wouldn’t you rather be supported by someone who is happy in their role at their company? Whether salesperson, delivery driver, warehouse professional, manager, or anyone else on the team, I want them all excited to be doing what they are doing and feel like their path fulfills them. Don’t you?