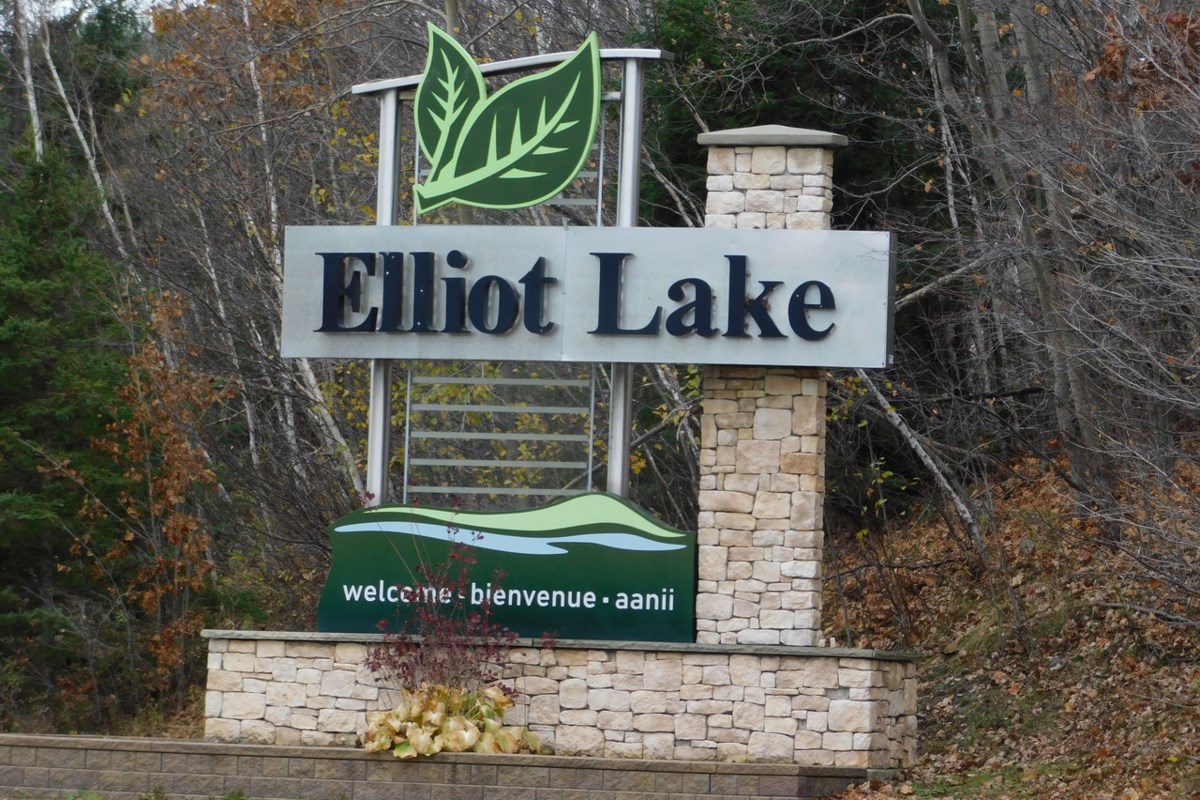 There will a chance to meet a new city hire at Tuesday afternoon’s hybrid meeting of the Elliot Lake Economic Development Committee, based at City Hall.

Doyle, along with Antunes and fellow department employee Marcus Heard, are all mandated to move the department’s initiatives forward.

“Much of the work for these staff members in the coming weeks will involve assisting the execution of successful street dance and drag race events,” Atunes said In his written report to committee.

One of the department’s other projects is the continuing work on the Fox Drive commercial and industrial development, where a joint effort is underway with the city’s Public Works department to develop an accurate timeline for updating and servicing the area.

The industrial area will be serviced from Perini Drive without the need to add an expensive substation.

Antunes says new surveys have also been registered and from those, two agreements of purchase and sale will be coming to city council for approval this month.

Other current Economic Development initiatives involve the creation of a listing of available residential and commercial properties (city and privately owned), an available land information package, department web page upgrades and the production of a new Elliot Lake city map, which has gone to the printers.

Other notes to the committee are that investment and land sale inquiries to the city have begun to taper off.

At the same time two major deals – the sale of the All Nations residential property and a second transaction involving the last 19 serviced city-owned lots to a Hamilton-based company pledged to build homes locally – both closed in May.

Antunes further states his department is, “Communicating regularly with ELNOS (Elliot Lake and North Shore Corporation for Business Development), CFDC (Community Futures Development  Corporation) and the NOHFC (Northern Ontario Heritage Fund Corporation) to ensure that all stakeholders are collaborating and that new opportunities are not missed due to poor communication between the groups.”

He advises his staff is also working on an online tourism strategy that aims to brand Elliot Lake as an all season playground. That promotion starts starts with refreshing of the city’s promotional billboards on Highway 17.

Next Tuesday afternoon’s committee meeting will be live-streamed on the City of Elliot Lake website at 3:30 p.m.