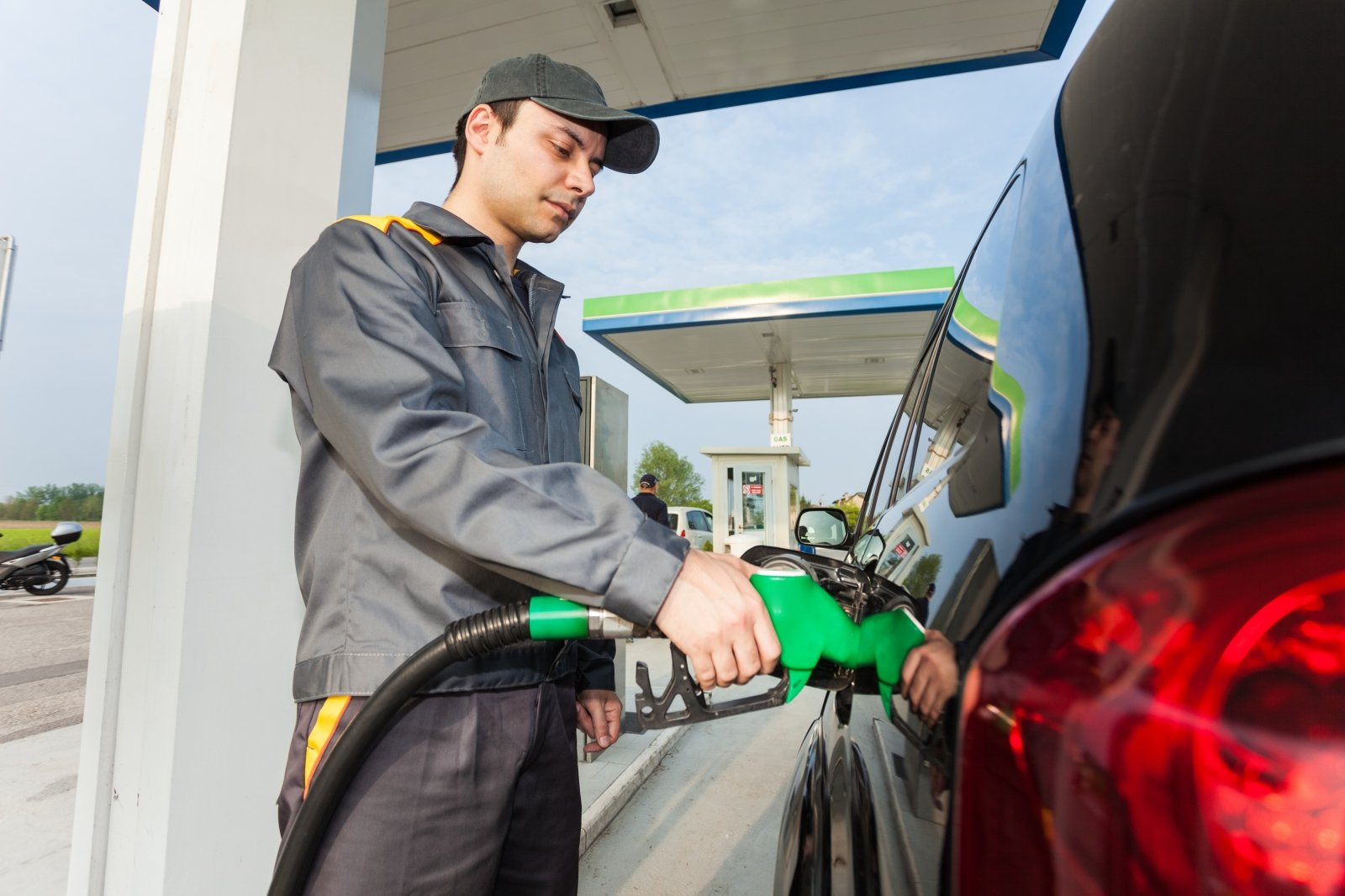 “Most countries are doing the opposite. Previously, we had the objective of increasing excise duties on fossil fuels, but now we are taking steps backwards because energy prices are very high,” Skaiste told a conference, entitled Making Green Finance a Reality in the Baltics, in Vilnius.

“We are under pressure to do the same, but we won’t do it,” she said.

Gasoline prices at the pump in Lithuania crossed the two-euro-per-liter mark this week.

According to Skaiste, reducing the use of fossil fuels and promoting renewable energy sources in Lithuania could be done through taxes as well, but now is not the right time because of the soaring inflation.

“As to what we can still do, one of the ways is tax policy, but it would be a difficult way, especially in the current situation, when the inflation rate in Lithuania is one of the highest in the European Union,” she said.

The green economy is now a priority in Lithuania, but earlier it was more important for the country to achieve energy independence from Russia which used resources as a tool of pressure, according to Skaiste.

“In the past, we used to pay Gazprom more for gas than other countries, so we knew that Russia was using the resource as a weapon to put pressure on countries to make the decisions it needed,” the minister said.

“Now we have the freedom to buy energy from anywhere, […], but at the same time prices on international markets have increased,” she said.

It is prohibited to copy and republish the text of this publication without a written permission from UAB „BNS“.