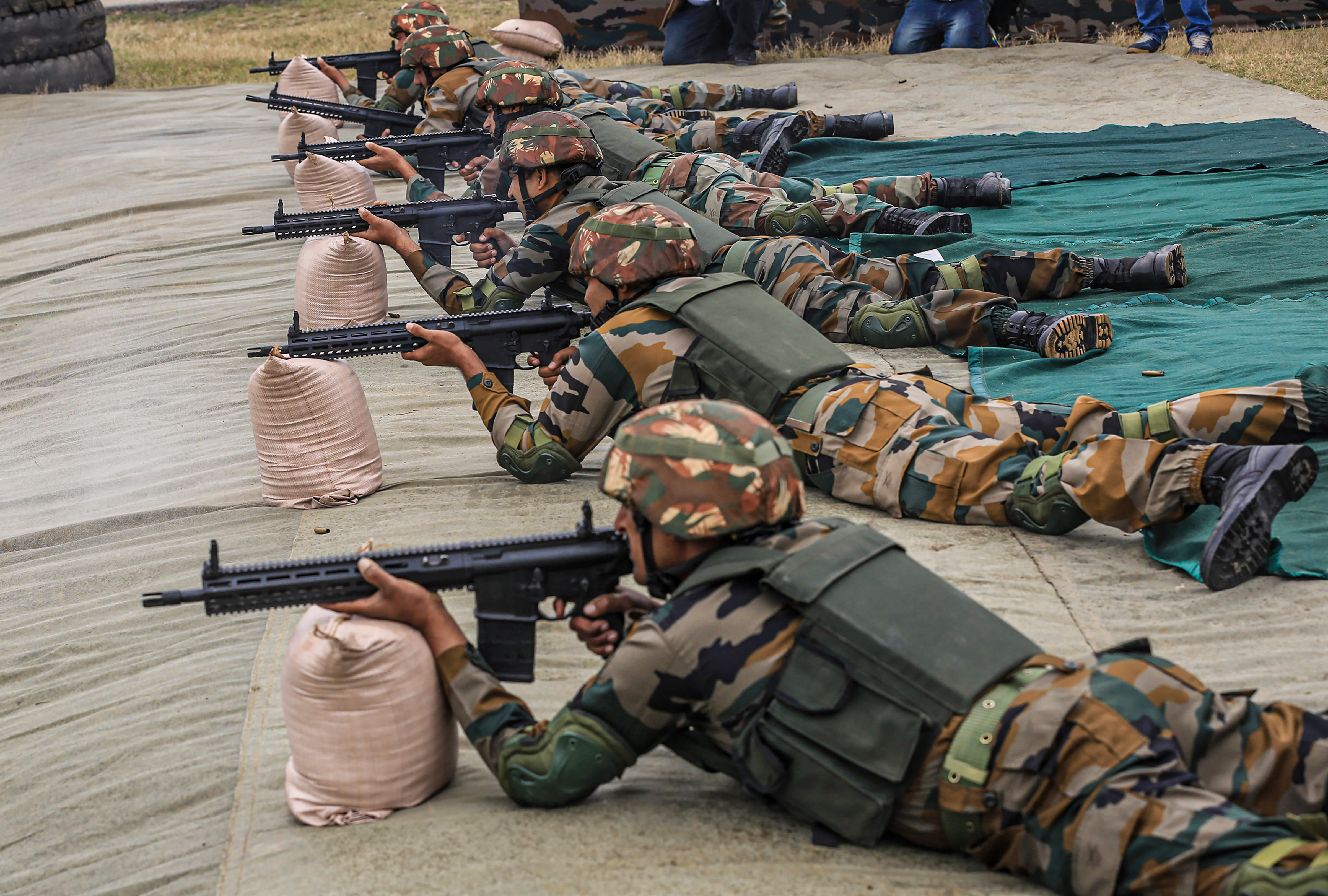 In an attempt to contain the adverse fallout from the ‘Agnipath’ scheme of recruiting soldiers, the Government on Thursday summoned representatives of public sector financial sector behemoths in order to explore employment prospects after they quit active service.

After an official of Department of Military Affairs, which spearheaded the now-controversial proposal, had made a presentation on the scheme’s salient aspects, it was decided that public sector banks, insurance companies and financial institutions would explore employment opportunities for ‘Agniveers’ in suitable capacities based on their educational qualifications and skills through suitable relaxations.

The purpose was to identify ways in which the banks and financial institutions can support the ‘Agniveers’ on completion of their tenure of duty, stated an official news release.

It was also decided that banks would explore possibilities of supporting ‘Agniveers’ through suitable credit facilities for skill upgradation, education for setting up businesses and to take up self-employment. The existing Government schemes such as MUDRA, Stand Up India etc. would be leveraged for extending such support to ‘Agniveers’, added the release.