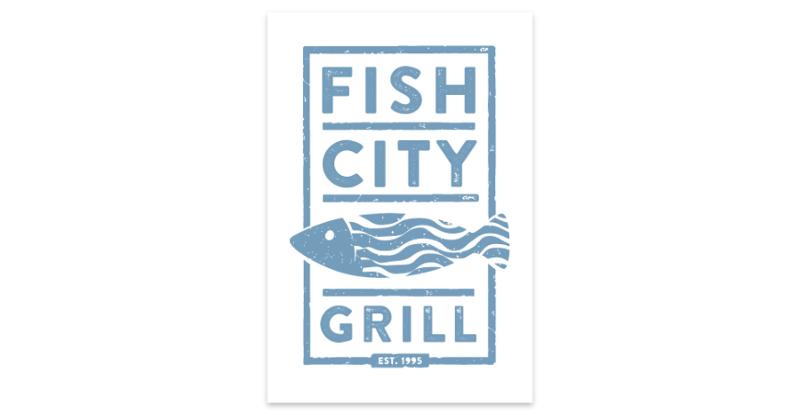 Green has been with the Dallas-based chain for 18 years and was most recently VP of business development.

In his new role, he’ll help Fish City pursue its growth plans, which include the opening of three new restaurants a year.

“Tim is one of those rare individuals who can succeed in a variety of areas,” said founder and CEO Bill Bayne in a statement. “His commitment to the company paired with his operational acumen make him a valued part of our leadership team.”

Founded in 1995, Fish City Grill has 20 locations in Texas, Arkansas, Florida and Oklahoma. A sister concept, Half Shells, has two restaurants in Texas.

Members help make our journalism possible. Become a Restaurant Business member today and unlock exclusive benefits, including unlimited access to all of our content. Sign up here.