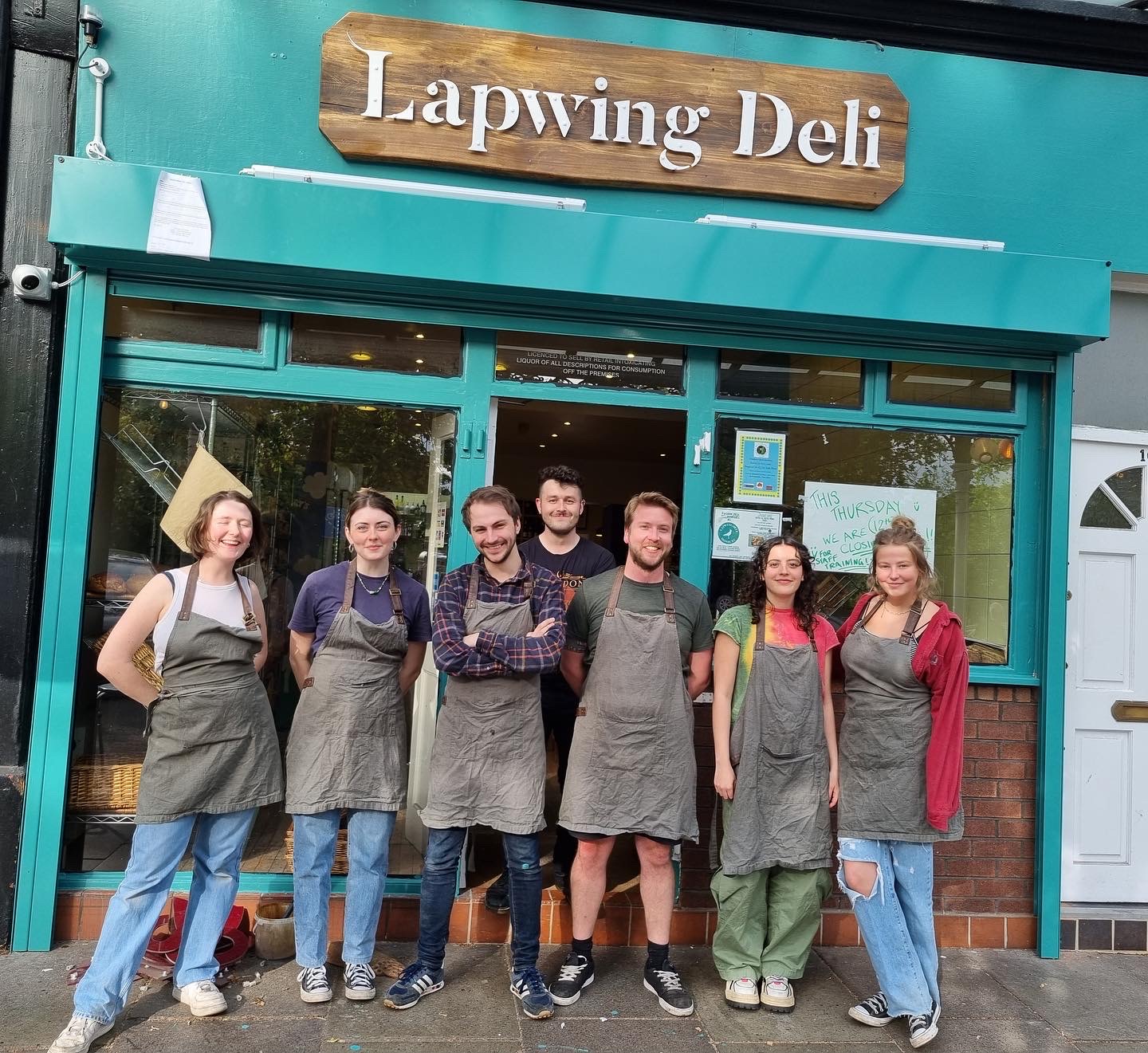 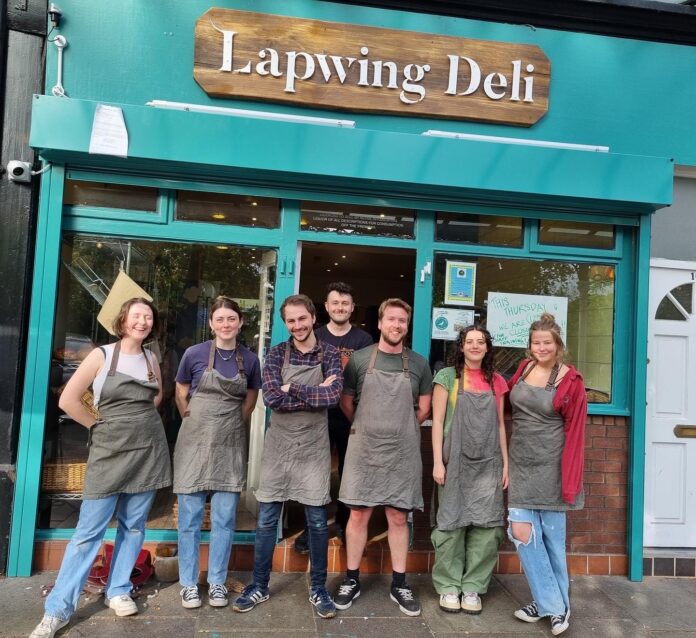 Lapwing Deli on Lapwing Lane, Didsbury, has received a £70,000 loan from the Regional Growth Fund managed by Manchester-based social impact lender GC Business Finance to help purchase the business and develop the premises which is now under new ownership.

Jack and Jay purchased Fusion Deli in October 2021. After meeting at work, the pair teamed together to realise their joint ambition to venture into the hospitality industry. When they saw the deli was up for sale, they jumped on the opportunity to purchase it. The pair have since rebranded the popular community deli, which is now called Lapwing Deli.

The pair worked with GC Business Finance to secure the loan, which was used to purchase the deli and make subsequent improvements. This has included kitting out the kitchen to prepare more dishes on site, developing the back of the shop into a seating area and bar , obtaining an alcohol license to allow them to operate in the evening and buying new furniture throughout the interior and under the veranda.

Additionally, Jack and Jay have grown the team of staff, recruited a full-time manager and created a full-time kitchen role to expand on the food produced on-site on top of existing part-time roles.

GC Business Finance is an alternative finance provider committed to supporting Northwest-based SMEs, providing loans to those who have been unable to do so through their mainstream provider.

Jay Anderton, a local resident, and co-owner at Lapwing Deli, said, “Didsbury is a great area, and we’re seeing lots of independent shops, cafes, restaurants, and bars thriving. We wanted to bring this same energy to the Lapwing Lane parade. Lapwing Deli brings all those things together. The previous owner had already built a great establishment with some dedicated customers, and we want to build on this while adding our own modern spin.

Our experience with banks had been very slow, but the experience was completely different when we came to GC Business Finance. Paul and the team were incredibly helpful, making the process from application to receiving the loan as slick as possible.”

Paul Deighton, senior loan manager at GC Business Finance, added,“Our flexibility and people-first approach means that we are often able to provide finance to those who have previously been denied by their usual providers. We were pleased to have been able to support Jay and Jack in helping to realise their goal of owning this deli and are looking forward to visiting once all the renovations are complete!”