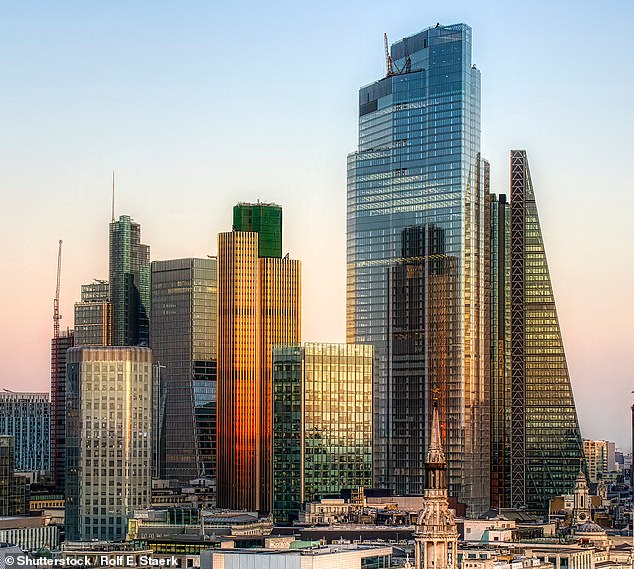 A planned hike in corporation tax is set to blow a £67billion hole in Britain’s business budgets and bosses fear it may tip the economy into recession.

The increase from 19 per cent to 25 per cent from next April will take the levy to its highest level since 1989.

Blow: Some have argued that corporation tax should be slashed – perhaps to as little as 12.5 per cent – rather than increased

Some have argued that the tax should be slashed – perhaps to as little as 12.5 per cent – rather than increased.

A reduction would attract more overseas investment and give the economy a vital shot in the arm, helping to prevent growth from stalling and inflation spiralling out of control.

The huge sum which would be raised by the proposed hike dwarfs even the £47billion which Chancellor Rishi Sunak expects to receive from freezing income tax thresholds over the next five years.

Some links in this article may be affiliate links. If you click on them we may earn a small commission. That helps us fund This Is Money, and keep it free to use. We do not write articles to promote products. We do not allow any commercial relationship to affect our editorial independence.