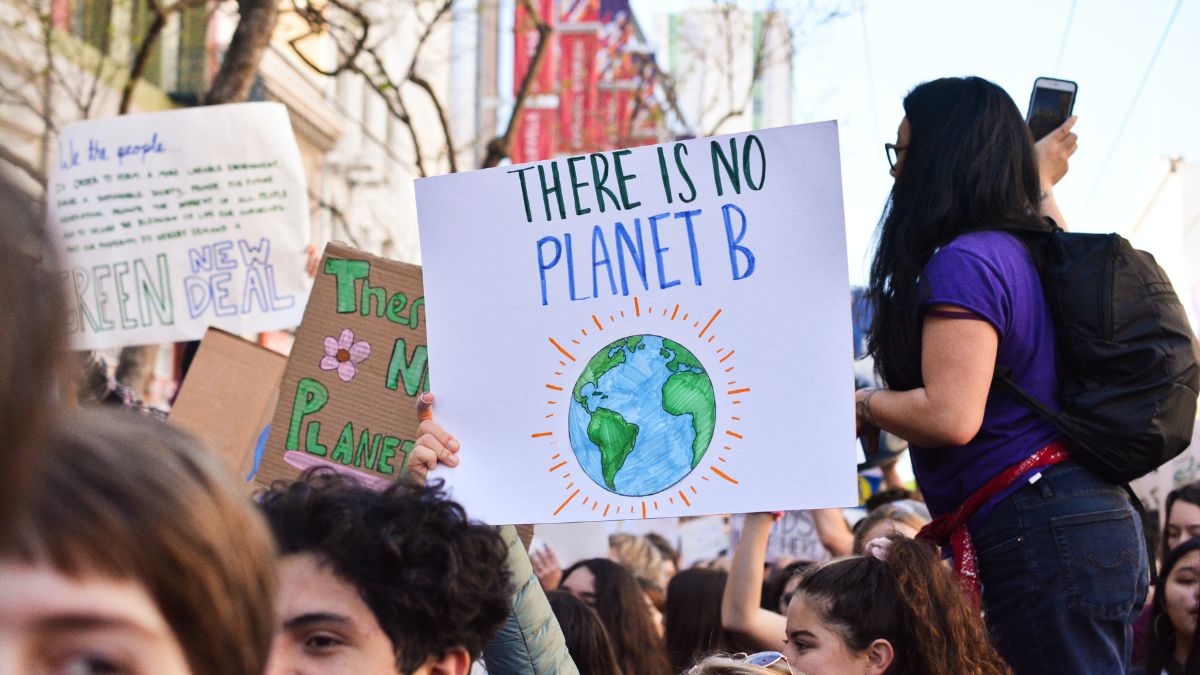 How to create a corporate climate adaption strategy

Government and industry have focused on climate mitigation measures such as using less fossil fuel in recent years, but there are growing calls for them to devote more attention to climate adaptation activities. Nasa has defined the latter as adjusting to “reduce our vulnerability to the harmful effects of climate change… and making the most of any potential beneficial opportunities”.

The Climate Change Committee is an independent statutory body that advises Westminster and the UK’s devolved governments. Dr Swenja Surminski is a member of its adaptation committee, leading on the role the private sector can play. While acknowledging that climate mitigation is “the best defence”, she stresses that it’s also “essential” to take adaptation measures.

The UK’s goal of reaching net-zero greenhouse gas emissions by 2050 is unachievable without them, Surminski argues, but “there is an adaptation gap: a difference between ambition and action. Far too often we are stuck on processes such as assessing risks and raising awareness. Concrete action is lacking. There is also a big adaptation finance gap: commitments made internationally at the UN’s COP26 conference on climate change last year are nowhere near met.”

Surminski, who is head of research at the LSE’s Grantham Research Institute on Climate Change and the Environment, admits that we can’t expect to adapt to any level of climate change. But she explains that a targeted investment in adaptation brings “multiple benefits beyond cost-effectiveness” in the shape of the so-called triple dividend of resilience.

“It can reduce future losses and damage. It can create economic benefits – for example, by reducing risk, increasing productivity and promoting innovation. And it can bring about a range of social and environmental benefits,” she says. “These dividends can develop regardless of whether shocks relating to climate change occur or not.”

Many potential adaptation measures exist. Adjustments to physical infrastructure are the most tangible of these. Surminski offers examples such as improving agricultural irrigation systems in drought-prone areas, landscaping to aid fire management and upgrading road surfaces to withstand higher temperatures. But more straightforward behavioural shifts are important too, she adds, including cutting water consumption and buying more insurance against climate-related risks.

Surminski, who was recently appointed MD, climate and sustainability, at US insurance broker Marsh McLennan, says that every pound spent on adaptation now will save at least five pounds’ worth of loss in future, adding: “Adaptation is not a cost; it is an investment.”

Climate change is a “threat multiplier that amplifies existing vulnerabilities”, she says, noting that governments, businesses and investors are still making decisions with no regard for climate risks.

“There are some encouraging examples, but adaptation investment is still lagging overall and climate risks are either ignored or seen as something in the distant future,” Surminski says. “This is a bad strategy. We have enough knowledge and information to inform decisions now.”

In August last year, the UN’s Intergovernmental Panel on Climate Change published a report entitled Climate Change 2021, which suggested that the climate crisis was “inevitable and irreversible”.

One expert who agrees wholeheartedly with that assessment is Francesca Johnson, head of sustainability of Treepoints, a social enterprise working to help companies tackle climate change. Adaptation has become “paramount for every business”, she argues.

“Businesses need to move quickly here, because planning can take time,” Johnson advises. “Strategies and change management will first need to be implemented from the top down, so a culture of forward thinking and personal resilience can be integrated across the enterprise. New systems and training to help the organisation cope with climate change will be required.”

The 2021 Infrastructure for Climate Action report by the UN Office for Project Services estimates that infrastructure will account for 88% of the world’s climate adaptation costs to 2050, more than half of which involve the water sector.

According to its head of strategic initiatives, infrastructure and project management, Samantha Stratton-Short, the private sector must play a key role in climate adaptation because governments “simply cannot afford” the cost of taking on everything that’s necessary.

Stratton-Short suggests that business leaders should treat climate mitigation and adaptation strategies as part of an overall plan of “prevention and preparedness” for their companies.

While this will differ in emphasis from sector to sector, an effective adaptation plan should include six key actions, she says. These are: conserve local environments using “nature-based solutions”; understand and map critical supply chains; practice continuous learning about climate risks, as you’d do with health and safety; invest in education and support for staff and local communities; prioritise continuous improvement over the total prevention of disruption; and “look at redundancy, flexibility, resourcefulness and integration to build in resilience”.

Stratton-Short adds: “Risks can be addressed more cost-effectively when potential service disruptions are understood and planned for. Understand what levels of disruption are acceptable under different circumstances.”

Surminski believes that an adaptation plan will work only if taken as part of a holistic approach whereby it’s integrated into key commercial choices, such as where to build new offices, which suppliers to choose and what design standards to apply to products.

“Adaptation is often seen as something that’s relevant only in the future,” she argues. “But disregarding climate risks now will lock a business in – reversing decisions later is likely to be expensive.”

However strong a company’s adaptation plan appears to be, Stratton-Short would still advise business leaders to “expect the unexpected”. She warns: “Adapting to our changing climate will be expensive, both for governments and for businesses. But the price we will pay later if we fail to address this now will be far more than the pound in our pockets.”