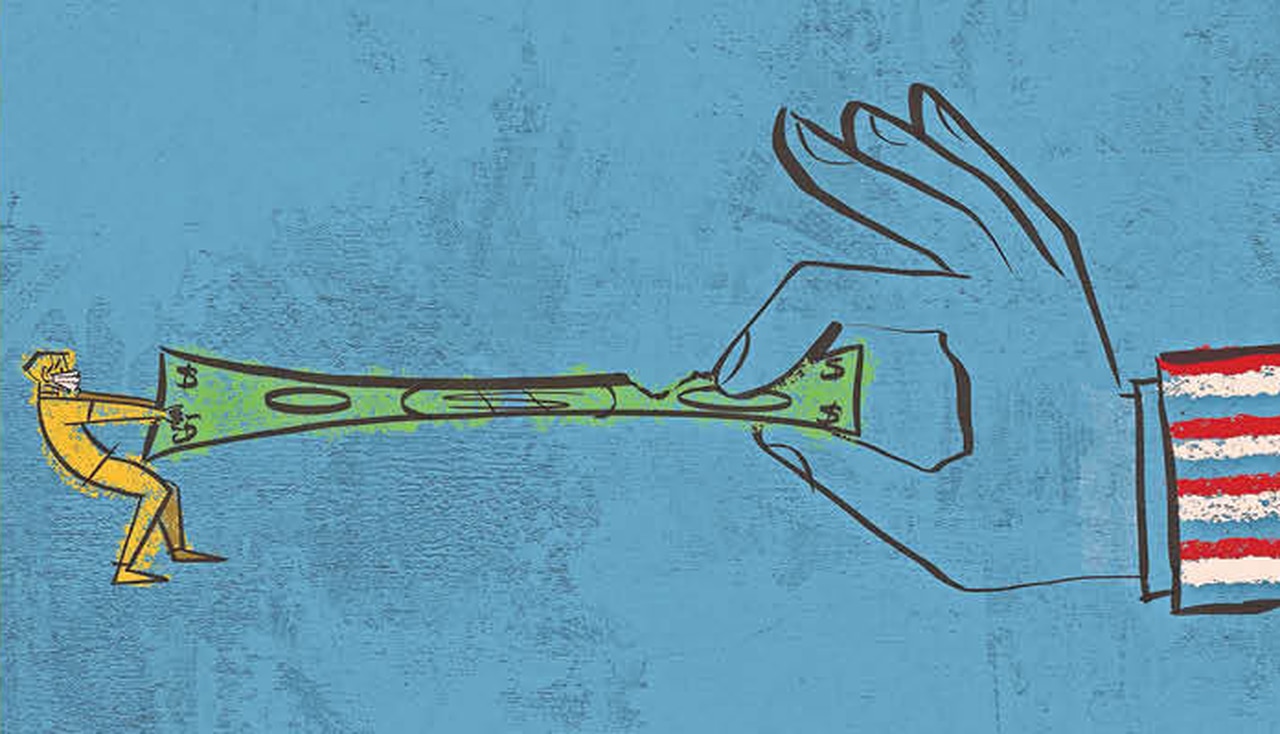 Is it really ‘Pay up for talent, pray for retention?’ Why job hopping is prevalent and retention is hard: Top Workplaces 2022

CLEVELAND, Ohio — There’s a situation many people have been through at some point in their career, especially if they’ve moved jobs.

A worker asks their boss for a raise and gets a “No.” They shop around and get offered a new job with higher pay. Suddenly, that boss who said no to a raise before has money in the budget, and matches the outside offer.

In other words, no pay raise until threatening to quit.

It’s a frustrating thing that happens, even to the HR professionals who try and stop it. Often the employer strategy, at least from the worker’s perspective, is “Pay up for new talent, pray for retention.”

Data shows that on average, job switchers make more money than workers who stay put. And replacing employees, instead of retaining them, costs companies money.

So why does this happen? It’s more complicated than it seems, and recruiters and HR pros say it’s a hard fix.

“That’s a really good question, and if you solve that one you would have one of the most successful companies in the world,” said Casey Hasten, director of recruiting for VIP.

VIP is a third-party recruiter headquartered in Addison, Texas, representing hundreds of different companies across the U.S. Hastens has worked with companies with average pay that never lose anyone, and terrible ones that pay a ton.

Even though she sees job hopping first-hand, she and other HR professionals still say job retention comes down to more than how much companies pay.

For the 2022 Top Workplaces list, cleveland.com and the Plain Dealer have compiled 220 stand-out Northeast Ohio employers based on employee surveys. This year we’ve focused on employee retention. Find the full list and stories on the top three winners in each category at cleveland.com/top-workplaces.

The numbers behind job switching

Data from payroll company ADP looks at wage growth of job holders versus job switchers. According to 2021 fourth-quarter data, job switchers increased their pay 8% over the year, while job holders got a 5.9% increase. The difference is more pronounced in industries with a lot of office jobs.

Data from the Federal Reserve Bank of Atlanta showed similar trends. As of April 2022, job switchers grew wages 5.6% year over year, compared to 4.2% for job holders.

It’s not new. As far back as 1997, switchers grew wages 1.5% faster each year. The trend stays true in general, except during recessions like in 2008.

Losing people is costly, too. Hasten said when a company replaces someone, they’ll end up paying 50% to 80% of their salary in costs to fill the position, and train a new person.

Why is it hard to raise wages fast enough

Hasten said both Fortune 500 companies and small independent firms have trouble raising wages. While some companies put their bottom lines first, she said that often isn’t the case.

One reason is that the market rate for a worker changes faster than bureaucracy can keep up. One company she’s working with thought they just fixed their salary structure. Two years later it is out-of-date.

“They’re trying to get the wheels in motion,” she said.

In other cases, adjusting salaries means raises for 2,000 employees at once. And getting input from stockholders or a board of directors, and creating an updated salary structure can be slow.

Every department head will get their line-item budget, with only so much money in the pot, she said.

“I know when you’re not in HR and you’re not privy to how that happened, it feels really personal,” McNitt said, adding that she’s been the worker who left to get a raise.

It’s easier to give that raise, she said, when a new person is coming in. That is why she tells applicants to get the pay they want when they’re hired. Once they’re hired, they may only see the standard 2% to 3% raises.

Raises have to be proactive, and equitable

Waiting for people to ask for a raise isn’t a great strategy, because internal pay equity is very important, both McNitt and Hasten said.

She said good companies are transparent and show workers where they could be in a few years’ salary wise. But they also stay strict to keep things fair.

She said the small versus large business debate is a two-sided coin. Small businesses can pivot faster. Larger companies have more roles so they can offer more advancement opportunities to employees in many cases.

Counteroffering doesn’t work well either. Hasten said when an employee accepts a counteroffer, four out for five times they leave the company anyway within a year.

Retention before it’s too late, with a ‘stay’ interview

McNitt, for one, is also tired of yearly reviews that don’t lead to pay increases, or exit interviews done after someone leaves. What she recommends is a “stay” interview.

Instead of recruiting a new person or second-guessing when someone leaves, she said employers should ask disgruntled employees what they can do to make them stay.

And be ready for honest answers, she said.

“If you value your employees, ask those questions, and you’ll be ok with the answers,” McNitt said.

The stay interview can be uncomfortable, for both the worker and the boss. Employers will find out about problems they’re now expected to fix, and workers may be too afraid to point out the problems.

“I’ve literally had to write on a piece of paper and sign, ‘Our conversation is not going to get you fired,’” McNitt said.

But, she said companies doing stay interviews are rare.

Stay interviews shouldn’t be scheduled right before someone leaves, McNitt said. She said managers should make them part of the company’s culture, and to know when to check in with employees.

Despite assumptions, it’s not always about the money, McNitt said.

Hasten has seen other benefits trump raises first-hand. At one company, a worker asked for a 40% raise. Not too long after another company offered him that 40% increase.

The worker and the company negotiated, and the work life balance was better at his current job. They settled on a 26% raise.

One of Hasten’s clients has a “Thank God it’s Monday” culture. People are banging down the door to work there, despite average pay.

Another client, who she fired because of their retention issues, has a culture that “was absolutely toxic.” She said she’d only work with them again if she could start every interview telling the potential hires about it. That company still gets new hires, and gives big raises to job hoppers, and they almost always leave soon after joining.

“I really believe the ultimate solution for companies is to create company culture that attracts people to work there, not just wanting to make money,” Hasten said.