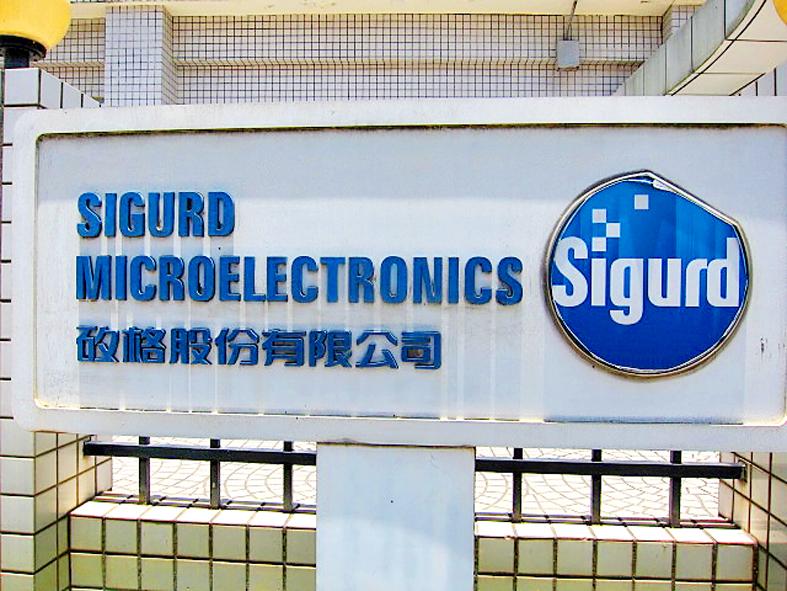 “The COVID-19-pandemic-induced stay-at-home economy and the development of new technology applications are a key driving force behind the business growth of global chip packaging and testing service providers,” the ministry said in a statement.

Thanks to sales contributions from its subsidiary, Sigurd Microelectronics reported consolidated revenue of NT$15.16 billion for the first 11 months of this year, up 35.16 percent from a year earlier.

Sigurd was one of eight local companies that yesterday obtained the center’s permission to join the government’s three major programs under the Invest in Taiwan initiative, the ministry said.

As of yesterday, the center had approved 1,134 applications from Taiwanese businesses to invest a total of NT$1.62 trillion through the three incentive programs launched in early 2019, the ministry said.

The investments pledged so far are expected to generate 128,635 jobs, it said.

Another 51 firms are awaiting approval to invest, it added.

Comments will be moderated. Keep comments relevant to the article. Remarks containing abusive and obscene language, personal attacks of any kind or promotion will be removed and the user banned. Final decision will be at the discretion of the Taipei Times.