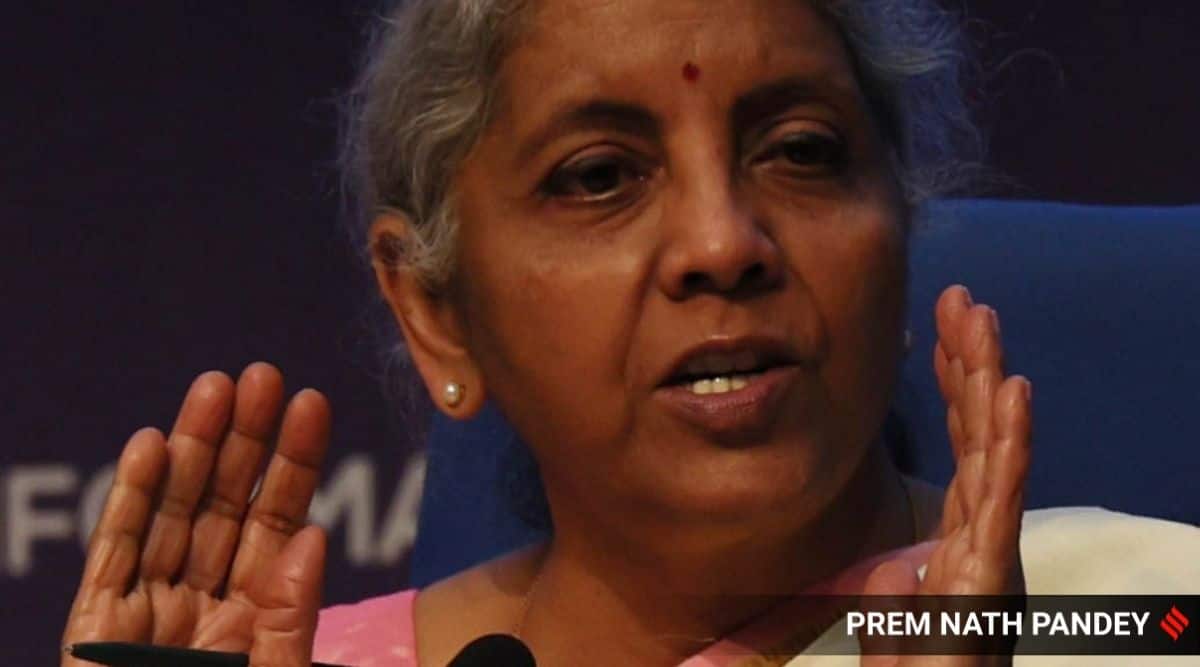 Deepak Bhise is not too impressed with the push for “chemical-free natural farming” in Nirmala Sitharaman’s latest budget. This 4-acre vegetable farmer from Yedgaon village in Pune district’s Junnar taluka claims to have burnt his fingers by trying out such methods of cultivation 10 years back.

“I was able to harvest hardly 3 tonnes per acre of tomatoes, as against my average of 15-20 tonnes from regular farming. Forget making money, I could not even recover my input costs,” says the 36-year-old. He alleged that the government was trying to divert attention from rising costs of chemical fertilisers and pesticides, which has already made agriculture less profitable. “This (natural farming) will make it totally unviable,” he added.

In her budget speech, Sitharaman said that chemical-free farming will be promoted throughout the country, starting with fields within a 5-km wide corridor along the Ganga River. Further, states would be encouraged to revise the syllabi of agricultural universities “to meet the needs of natural, zero-budget and organic farming, modern-day agriculture, value addition and management”.

Ganesh Nanote, a cotton and soyabean grower from Nimbhara village in Barshitakli taluka of Maharashtra’s Akola district, concurs with Bhise. “The Green Revolution made India self-sufficient in food grain. The government, on one hand, wants us to also become atmanirbhar (self-reliant) in pulses and oilseeds. But on the other hand, it is propagating methods that will reduce yield. Natural farming means going back on the progress we have made,” he points out.

Chemical-free farming entails cultivation using farmyard manure, cow and buffalo dung, urine vermin-compost and other such natural ingredients, instead of urea, di-ammonium phosphate and other synthetic fertilisers and pesticides. Votaries of this method of cultivation insist that it leads to improvement of soil health and reduced cash outgo for farmers.

“All that may be true. But how will we be compensated for lower yields? Natural farming is what our great-grandparents were doing. If the government wants us to do the same, it should come out with a roadmap so that we can divert area from chemical to non-chemical-based agriculture in phases. And during this period of shift, we should be provided financial support since yields are bound to fall,” says Paramjit Singh, a 5-acre farmer from Parvez Nagar village of Punjab’s Kapurthala district.

Charanjit Singh Aulakh, who heads the School of Organic Farming at the Punjab Agricultural University in Punjab, made a distinction between “organic farming” and “natural farming”. In organic farming, farmers also use non-chemical fertilisers/manure, bio-fertilisers and bio-pesticides that are sourced from outside. In natural farming, nothing that is off-field can be used. Everything, including cow dung and urine formulations/cultures, has to come from within the same farm.

“They (the proponents) say that the requirement of up to 30 acres can be met from a single cow. Organic farming can be more viable, but yields even here are only 35-50% of normal in the first year and 75-80% in the fourth or fifth year. For this period of low yields, farmers have to be given some financial support, especially when creating a market for such niche produce is not going to be easy,” he notes.

Interestingly, Subhash Palekar, the Padma Shri awardee and original proponent of zero-budget natural farming (ZBNF), did not sound very enthusiastic about the latest budget proposal. Palekar, who is based out of Amravati in Maharashtra, had shot to fame when Sitharaman’s 2019-20 budget had mentioned about ZBNF and how it could “help in doubling our farmers’ income”.

However, Palekar said that the Narendra Modi government was only “talking about this method of farming, but has not contacted me to understand it fully”.

The term “zero-budget”, he added, is misleading. “I have dropped it a long time back in favour of Subhash Palekar Natural Farming. Ye the finance minister continues to call it zero-budget, which is wrong,” he told The Indian Express.

PrevPreviousWhat Will Business Leadership Look Like This Year?
NextWhat is a statement of account? Small business finance guideNext