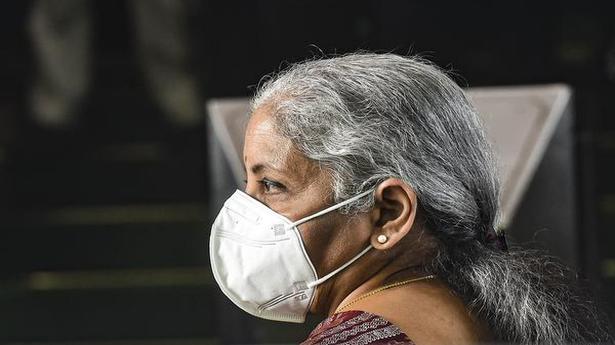 The Sports Authority of India’s budget had been reduced by ₹7.41 crore to ₹653 crore

The Sports Authority of India’s budget had been reduced by ₹7.41 crore to ₹653 crore

In view of aiding India’s preparations for the Commonwealth Games and Asian Games this year, the allocation for the Union Sports budget received an increase of Rs. 305.58 crore.

In the last budget, the allocation was Rs. 2596.14 which was later revised to Rs. 2757.02 crore. At present, it stands at a new high of 3062.60 crore. It is likely to be revised during the course of the financial year, depending on the requirements of sportspersons and suggestions from the National Sports Federations.

It is significant to note that there was no announcement of any increased allocation for training and preparation of the sportspersons. On the other hand, the budget includes a hike of Rs. 316.29 crore for the government’s ambitious, flagship scheme Khelo India. From a modest Rs. 97.52 crore when it was introduced in 2015-16, the budget of Khelo India has been raised from last year’s Rs. 657.71 crore to Rs. 974 crore – around 30 percent of the entire sports budget.

Although the allocation for the National Sports Federations remains at Rs. 280 crore, the budget for National Sports Development is reduced to Rs. 16 crore, from Rs. 25 crore last year.

On the brighter side, the fund allocated for awards to sportspersons has seen a significant hike from Rs. 245 crore to Rs. 357 crore. There has been a small hike in incentives for sportspersons, with the budget fixed at Rs. 55 crore.

Surprisingly, the Finance Minister Nirmala Sitharaman in her budget speech mentioned Animation, Visual Effects, Gaming and Comics (AVGC) for its huge potential to provide employment to the youth. She further announced that the AVGC promotion task force would be set up to recommend ways to realise this potential, build domestic capacity for serving out markets and the global demands.