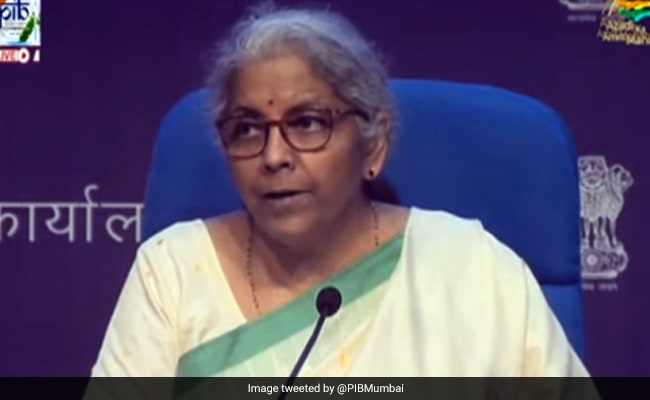 Nirmala Sitharaman thanked all the participants for their important inputs. (File)

Representatives from 25 states participated in this discussion, including from North-eastern states like Mizoram, Tripura and from Jharkhand, Chhattisgarh, Ladakh and southern states like Tamil Nadu, Kerala, Karnataka, and Telangana.

States like Maharashtra, Gujarat, Madhya Pradesh, Rajasthan, Orissa were also amongst many more states from central and North India making effective pitch for the development of their regions.

About 20 written submissions have been received, which will be compiled and submitted to the Finance Minister.

In her concluding remarks Ms Sitharaman thanked all the participants for their important inputs. And party functionaries thanked her for giving them her valuable time.